Our Card Corner at J and D Hobbies carries all the collectible card games both old and new. We have the classics such as Magic the Gathering, Pokémon and Yu-Gi-Oh as well as the harder to find Munchkin the CCG and Weiss Schwarz. We carry starter packs, booster packs and singles for all these games. If you want to learn to play these games and get the cards you need to win, our Card Corner is the place to be. In addition to these games we carry other classics. Check out the titles below. 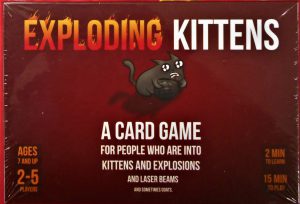 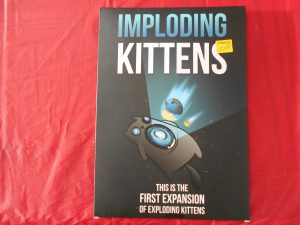 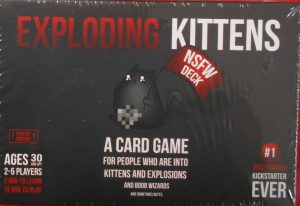 The Classic Road Racing game is reborn. In this classic card game players race against each other and try to survive the perils of the road to win the race. This Classic is a great way to introduce someone to family card games and gaming in general. We have the classic Mille Bornes at J and D Hobbies. 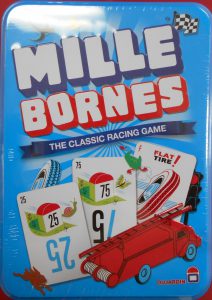 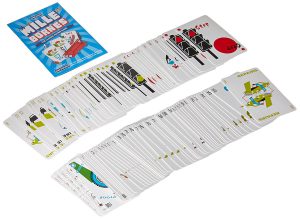 While we carry the classic Mille Bornes we realize that there are a lot of variations upon the game so below check out the links for all the other variants.

This special edition comes with a car shaped tray and 110 cards. The same great game with a couple of additions. Which ever you buy its a great family game and a must have.