Twilight Imperium is the premier Grand Strategy Space Combat wargame of all time. Through a series of turns both military and political up to 6 players fight for control over the known galaxy. This game has drawn millions of players and has garnered thousands of playings across the world. 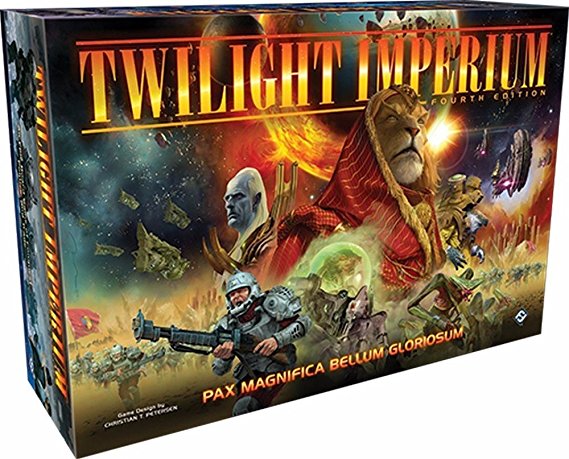 Its gaming on a grand scale with thousands of moving parts and possibilities for all the players and races involved. This game itself is fantastic and I highly recommend it. We have it for sale at J and D hobbies and its available on line at the link above. This game will give you hundreds of fun filled playings no two of which will be the same.

The main component of Twilight imperium is the movement of vast numbers of ships which get involved in wars and battles across the known galaxy. This can become difficult as the known space gets more and more crowded so people have invented various ways of moving their fleets. The best one I have seen is the clear movement trays shown below. 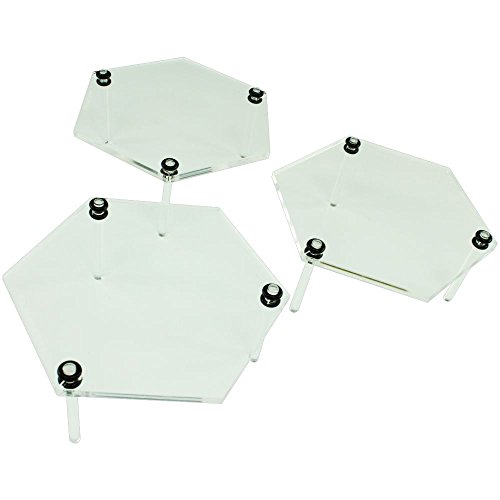 Nice Add on but not totally necessary

What Great Space Game would be complete without a colorful playmat so here is twilight Imperium’s playmat.

This play mat will keep all your systems where you need them. During your Galaxy Conquest the systems wont be able to get away due to its non stick surface. 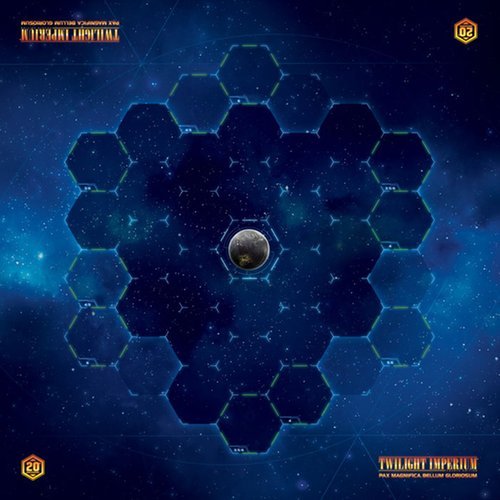 Between Twilight Imperium, the movement trays and the playmat your quest to take over the known galaxy will be bright/ colorful and fun even if you don’t win. Do not miss a chance for the ultimate grand scale gaming experience. Dive into Twilight Imperium and you will not be disappointed. Drop me a line at bob@janddhobbies.com and let me know what you think about anything we talk about.